The Elegance of Childhood 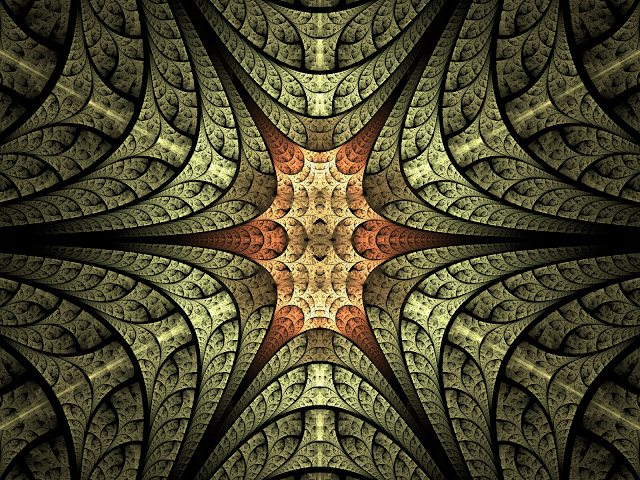 Armageddon in Retrospect is the book I'm currently reading. It's by one of my favorite authors, Kurt Vonnegut.  It's a book of essays and short stories about war, peace, and humanity's tendency towards violence. It has a nice introduction written by his son, who is a pediatrician.  His son, Mark Vonnegut, is also an author who wrote about his journeys with mental illness. Mark has a genetic disposition to schizophrenia.   I'm going to read his books soon, not only because he's the son of Kurt Vonnegut, but because I, too, have had my own experiences with mental illness.
I met Kurt in 1996.  I was a senior in the AP literature class at Floyd Central High School in Floyd's Knobs, Indiana. We had just finished reading one of his books, Cat's Cradle, for the class. He came to talk to our class and spoke about his writing and time spent as a prisoner of war in World War II.  He was a very kind man.  I took some pictures of him and had him sign a book for me, the book titled Hocus Pocus. I hadn't read that book at the time but I finally read a library version of it in 2018.  (I didn't want to read my copy because I want to preserve it in excellent condition, since it's signed.)  It is now one of my favorite books.
A couple of years ago, I went to the Kurt Vonnegut Museum and Library in Indianapolis, Indiana with my husband, mom, and sister. It was truly a memorable trip because I got to hear more about Kurt from the guide,  as well as see items that he had once owned. I even got to see a typewriter that he had used to write some of his books. Seeing that typewriter is one of the most memorable experiences for me from that trip.
Over the years, I have amassed a large collection of Vonnegut books and memorabilia. I even have a stuffed Kurt Vonnegut figure that sits on my bookshelf, as well as a couple of t-shirts, a sweatshirt, and a magnet on the fridge.  Last year, I bought a signed hardcover book of his titled Slaughterhouse-Five.  (Slaughterhouse-Five is an excellent book!)  At the museum, I bought a signed print of Kurt's art, the famous asterisk symbol that he used to depict an a**hole.  (He was an author of satire and dark humor, often using humor in his tales of science fiction, or war and peace, or humanism.)
Kurt was a humanist.  His philosophies closely match mine when it comes to treating other humans with respect and dignity.  (I'd like to think I'm a humanist who, like Kurt, doesn't need a religion to tell me to be a good person.)  He said, "I am a humanist, which means, in part, that I have tried to behave decently without any expectation of rewards or punishment after I'm dead."
I have read most of his books, some more than once, but there are still some I haven't. They await me like undiscovered treasures and with many surprises in store for me. I also have a rather large collection of his short stories that I have not yet read.
If you haven't read Vonnegut, I highly recommend that you do!  You will not be disappointed.
fractal Kurt Vonnegut quote

Popular posts from this blog 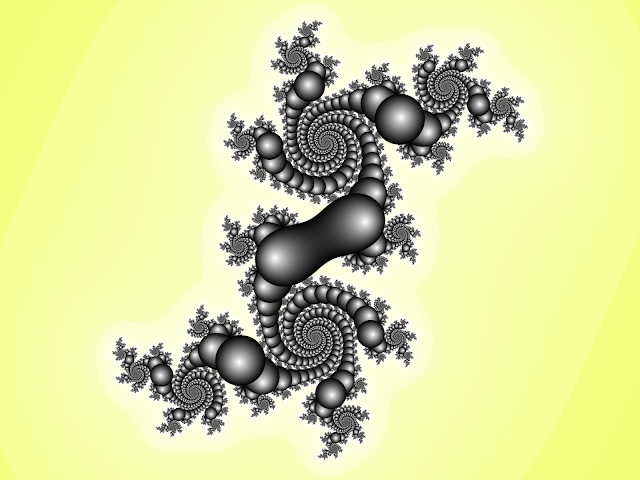 “The older a wizard grows, the more silent he becomes, like a woody vine growing over time to choke a garden path, deep and full of moss and snakes, running everywhere, impenetrable.” ~ F.T. McKinstry, Crowharrow Two nights ago I had a dream that was very realistic.  I did what seemed like astral projection.  I floated through the walls and up through the ceiling.  I went up into the sky and through the atmosphere.  I was floating in space and I saw shooting stars and constellations.  Then, a magic walking stick appeared in my hand and I knew that I was a wizard.  I discovered that I could use the wand to steer my way through the stars.  This dream was very exhilarating and in the dream, I was the happiest I have been in years.
Read more 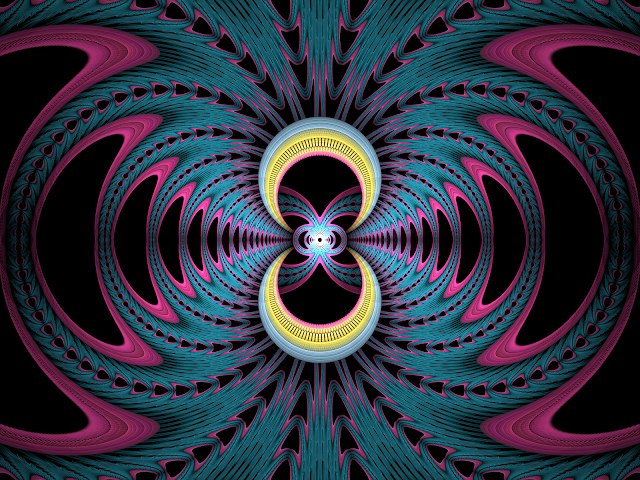 “If you remember me, then I don’t care if everyone else forgets.” ~Haruki Murakami
Read more 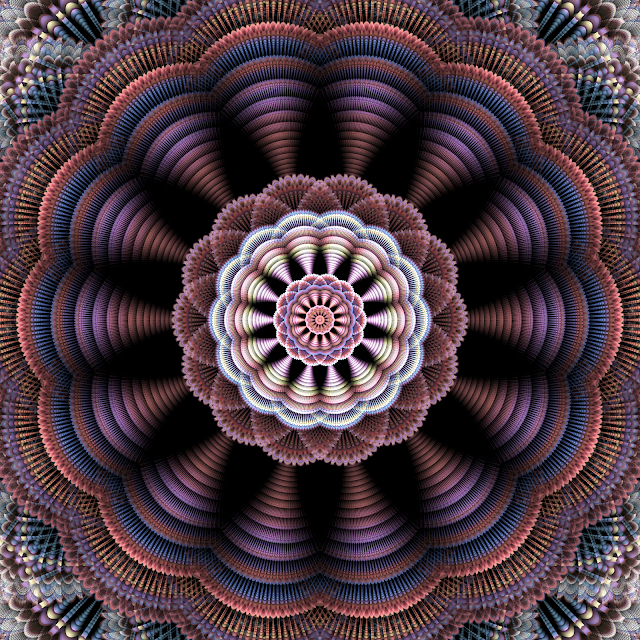 “They always say time changes things, but you actually have to change them yourself.” ― Andy Warhol, The Philosophy of Andy Warhol Speaking of change, a big one is coming my way.  My husband and I are buying a condo.  I've lived in apartments since 2010 when I divorced my first husband.  I hate to think of all the money I've lost on rent, money that could have been used to build equity in a house.  At the same time, I have appreciated living in an apartment because the grass is cut, the snow is shoveled, and the maintenance is taken care of.  We've been wanting a condo, but there is a shortage of them in the area we live in.  Finally, one became available, and we fell in love with it.  It will be nice because, like an apartment, the grass is cut, the snow is shoveled, and outdoor maintenance is taken care of by the homeowners' association.  This is important to me because I have MS, and need someone else to take care of the yardwork and outside home maintenance.  My h
Read more

Stacey Guenther
The fractals and art on this blog were made by me. I have a limitless thirst for knowledge. I'm married to an amazing husband and we have two cats. I have my bachelor's degree in mathematics from Indiana University.