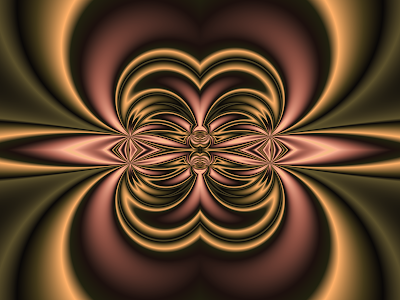 “Anxiety is love's greatest killer. It makes others feel as you might when a drowning man holds on to you. You want to save him, but you know he will strangle you with his panic.” ~Anais Nin

This is based on a nightmare I had last night.  In the dream, a woman called to ask me to play the lead role in a play she was directing.  The original actress had called to say she couldn't come in that day.  I accepted the role.  She told me where to pick up the script so I could get my lines.  I only had a few hours to remember them.  When I went to get the script in a cubicle in an office building, I couldn't find them.  I looked everywhere but they weren't there.  I felt a lot of anxiety while dreaming.